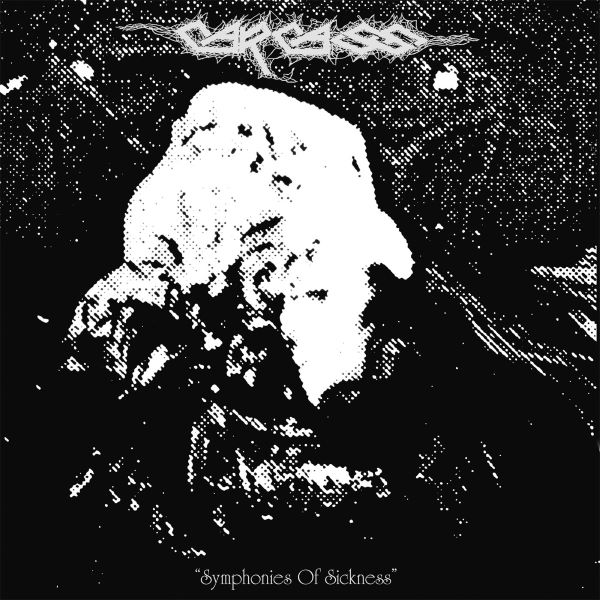 Symphonies of Sickness is the second album by British extreme metal band Carcass. It was released through Earache Records on 4 December 1989.

Symphonies of Sickness is now considered a landmark in the deathgrind sub-genre of heavy metal music. In December 2018, it became the third Carcass album to be inducted into the Decibel Hall of Fame; the first two being Necroticism – Descanting the Insalubrious and Heartwork respectively. This accolade would reward 50% of the band’s full-length discography a Hall of Fame entry. In the same year, Loudwire’s Eduardo Rivadavia named Symphonies of Sickness as the best goregrind album ever made in 2018. In February 2009, Symphonies of Sickness was ranked number 4 in Terrorizer’s list of essential European grindcore albums.