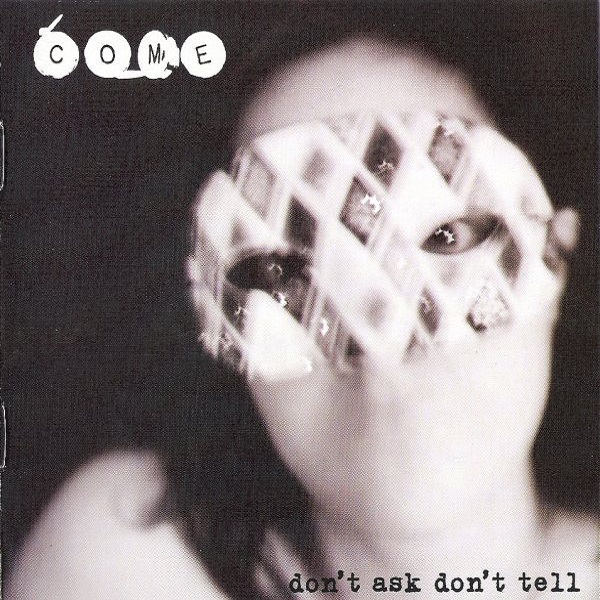 Spin magazine’s review of Don’t Ask, Don’t Tell stated that “[t]hese punky peaks, R&B valleys, and mysterioso detours into ‘Hernando’s Hideaway’ chordings merely map the route of some of the most symbiotic, emotionally affecting guitar pas de deux in recent memory.” The Rough Guide to Rock stated that “the music was muddier, its pace slower, its pall heavier” than in Don’t Ask, Don’t Tell ‘s predecessor, 1992’s 11:11. In its review of the album, Musician magazine described Come as “a revelation”, going on to state that the guitars of Chris Brokaw and Thalia Zedek “intertwine portentous conversations like birds on barbed wire.” The magazine characterization of the band’s sound was as follows: “Using a bedrock of blues and punk (instead of warmed-over heavy metal), the quartet connects on a grandly visceral scale, creating a roughly frayed sound whose threads may be lost on the mainstream of the current ‘alternative’ audience.” Melody Maker’s review of the album characterized it as “one of the chilliest records you’ll ever hear” and praised the band’s music, describing it as “two guitars twining and lacerating, drums and bass that make up a double bed of nails,” whilst Neil Strauss, writing for The New York Times described it as “devastating, with slow, burning songs that shudder and wince beneath Ms. Zedek’s pained growl.”