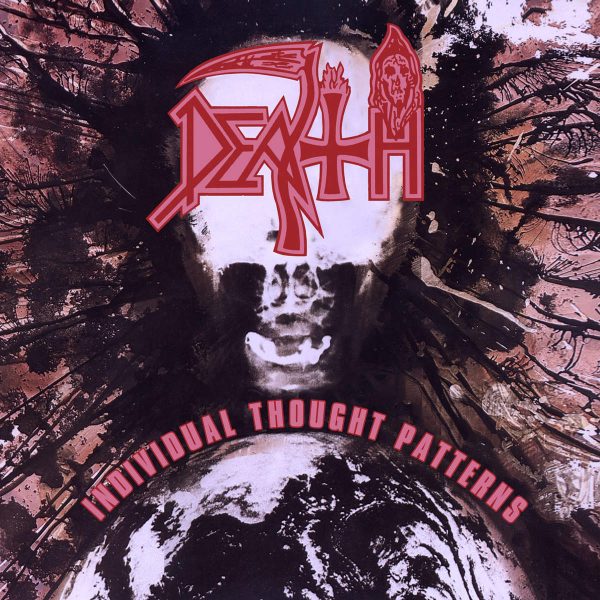 Individual Thought Patterns is the fifth studio album by American death metal band Death, released on June 22, 1993, by Relativity Records. It is the only album by the band to feature guitarist Andy LaRocque, the first to feature drummer Gene Hoglan and the second and last to feature bassist Steve DiGiorgio. Manager Eric Greif described the album as “an angry record, angry lyrically”, attributing it to his conflict with Schuldiner at the time.

DiGiorgio recalled working with LaRocque as a notable experience: Schuldiner only wanted LaRocque to play solo sections, so he only sent LaRocque the few bars of the songs where the solo would be. LaRocque would then arrive at the studio without much preparation, and largely improvised the solos, impressing everyone. In a 2021 interview, LaRocque would downplay this account, saying that he did prepare multiple ideas and alternate melody lines for each solo.

This album contains the track “The Philosopher”, for which a music video was made that received airplay on MTV and was even featured on, and comically panned by, Beavis and Butt-Head where the duo mistake the boy in the video for “Jeremy” from the Pearl Jam video and mock Schuldiner’s vocals. The album is included in Guitar Player Magazine‘s Metal Guitar albums top 20. The album was reissued and remixed by Relapse Records in October 2011.