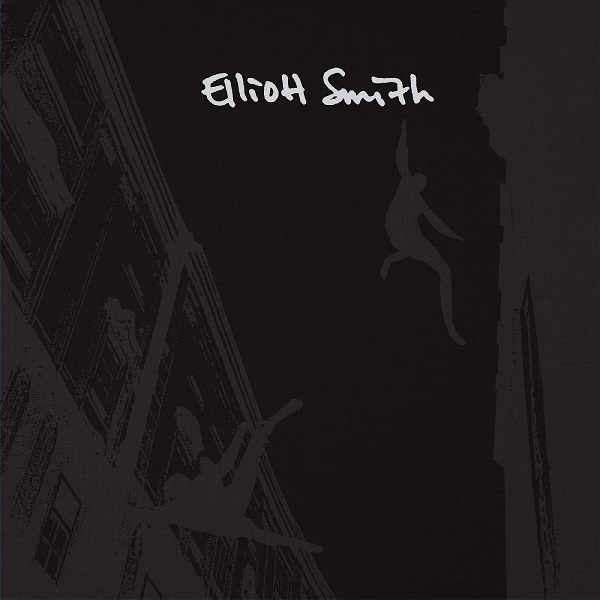 Elliott Smith is the second studio album by American singer-songwriter Elliott Smith. It was recorded from late 1994 to early 1995, and released on July 21, 1995, through Kill Rock Stars, his first album on the label. It was preceded by the single “Needle in the Hay”, released in early January 1995.

While not believed to have been reviewed by many, if any, critics at the time of its release, Elliott Smith has been critically well-received retrospectively. Steve Huey of AllMusic wrote “Elliott Smith contains the blueprint for his later successes, and more importantly, it’s a fully-realized work itself.” Trouser Press described it as “bleak, almost uncomfortably unsparing and yet tragically beautiful”, and that “the songs, melodies, arrangements and production are all stronger and more fully realized than those on Roman Candle”.

Join Waitlist We will inform you when the product arrives back in stock. Please leave your valid email address below.
SKU: 200208 Categories: Folk, New Records, Singer/Songwriter Tags: Indie Folk, Singer/Songwriter