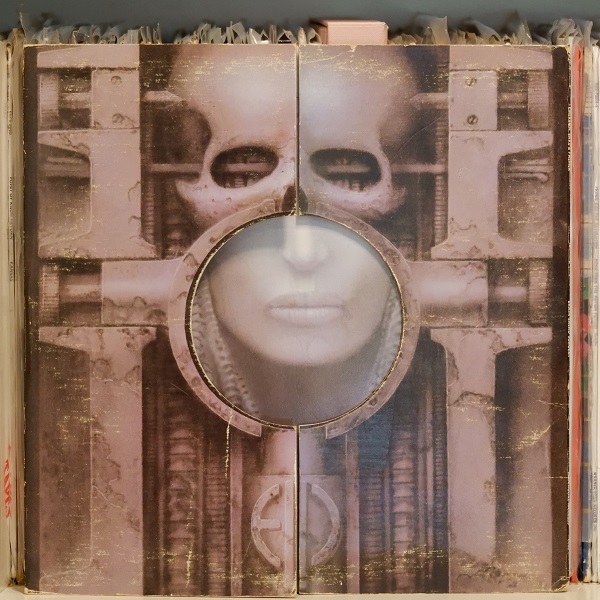 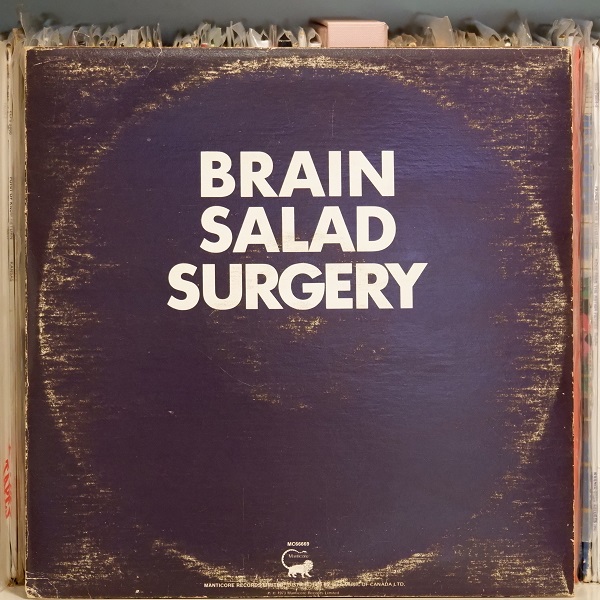 Following the tour in support of the last album, Trilogy (1972), the group acquired rehearsal facilities to work on new material, which would blend classical and rock themes. To control things, they launched their own record company, Manticore, in March 1973. The album was recorded from June to September at Olympic and Advision Studios and mixed in October 1973 at AIR Studios in London. As were all the group’s previous works, it was produced by Greg Lake. The album includes a cover designed by H. R. Giger.

Released to a mixed critical response, it has begun to receive more favourable reviews with time. Brain Salad Surgery continued the group’s commercial success, reaching number 2 in the United Kingdom and number 11 in the United States, and eventually gaining Gold certifications in both countries. In its support, the trio embarked on their largest world tour to date, including a headlining spot at the California Jam festival.