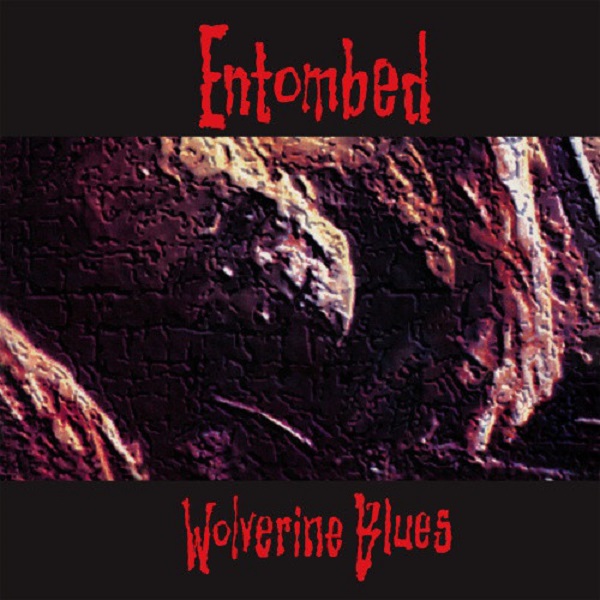 Wolverine Blues is the third studio album by Swedish death metal band Entombed, released on 4 October 1993 by Earache Records. The album displays a completely different sound from previous releases, combining elements of hard rock, heavy metal, and hardcore punk while still retaining much of their traditional, death metal roots, in a style that would later be known as death ‘n’ roll. The band also adopted a mid-tempo groove metal style for this release, similar to that of American heavy metal band Pantera.