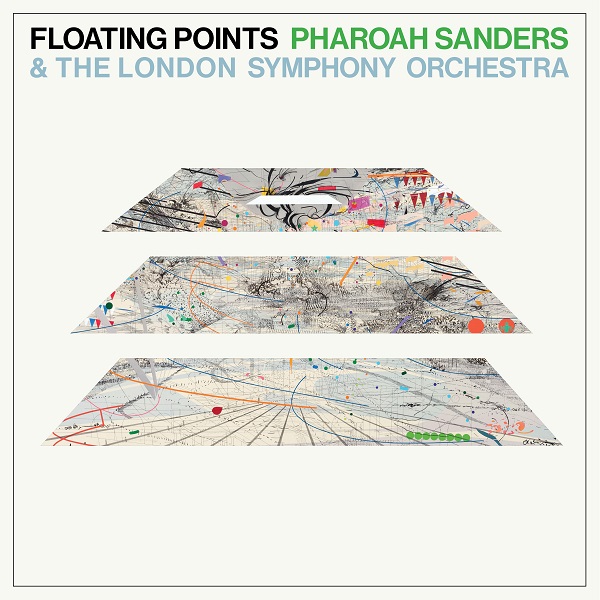 Promises was met with widespread critical acclaim. At Metacritic, which assigns a normalised rating out of 100 from reviews from professional critics, the album received a score of 86, based on 20 reviews. Aggregator AnyDecentMusic? gave it 8.8 out of 10, based on their assessment of the critical consensus.