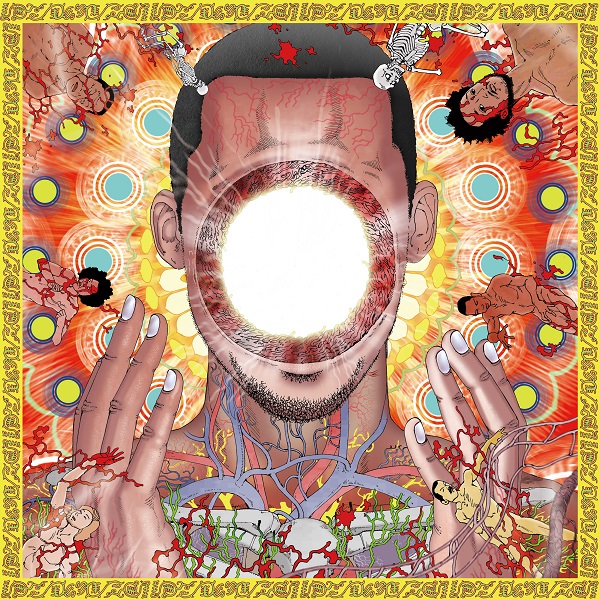 You’re Dead was promoted with the single “Never Catch Me”, which was nominated for Best Dance Recording at the 2016 Grammy Awards. Mainly an instrumental album, You’re Dead! is described as electronic, jazz fusion and hip hop. The album received widespread acclaim from critics, and peaked at number one at the US Dance/Electronic Albums and at number 19 at the US Billboard 200.