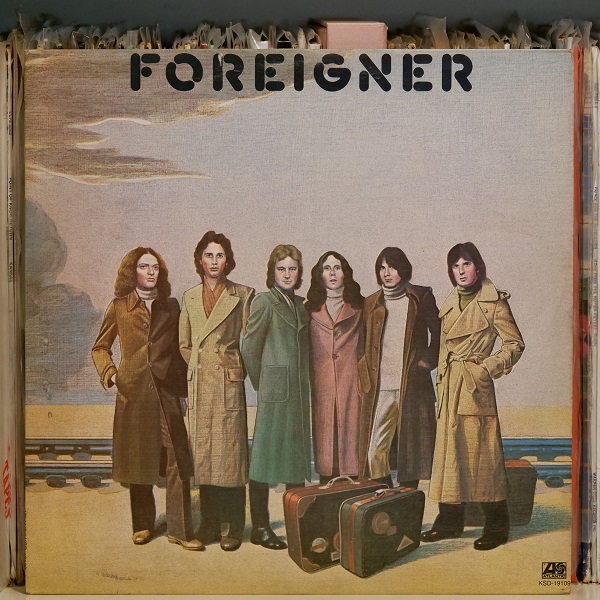 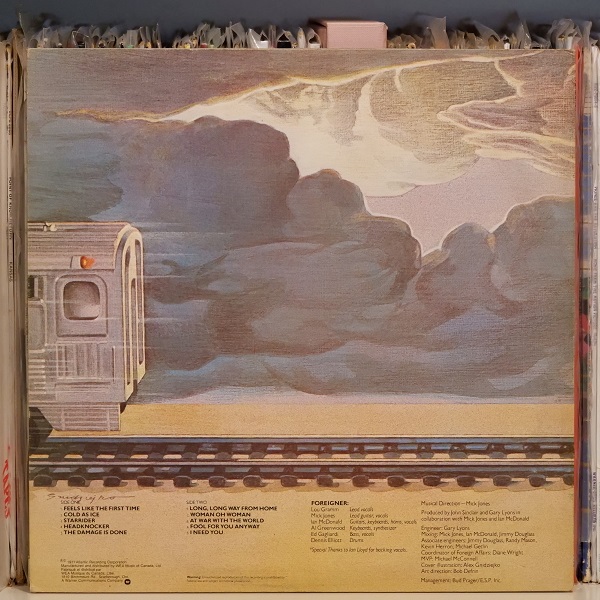 Foreigner is the self-titled debut studio album by British-American rock band Foreigner, released in 1977. It spun off three hit singles, “Feels Like the First Time”, “Cold as Ice” and “Long, Long Way from Home”. It also features album tracks such as “Headknocker” and “Starrider”, the latter of which features a rare lead vocal from lead guitarist and co-founder Mick Jones. The first attempt at mixing the album was done at Sarm Studios, London, but as they were dissatisfied with the result, the album was re-mixed at Atlantic Recording Studios by Mick Jones, Ian McDonald and Jimmy Douglass.