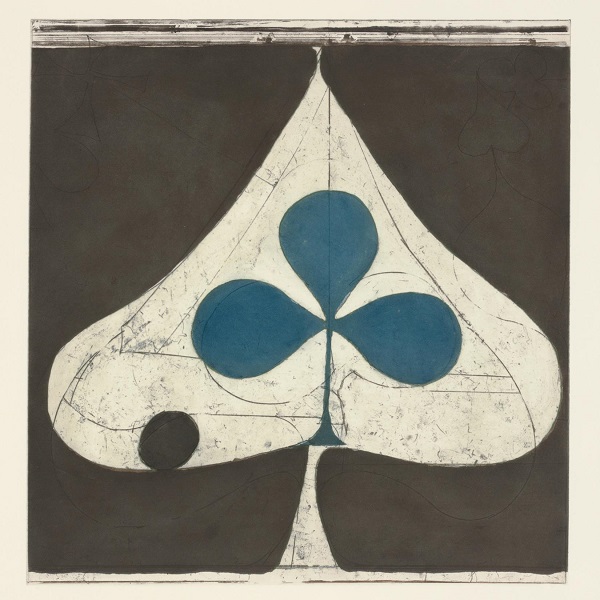 Shields is the fourth studio album by American indie rock band Grizzly Bear, released on September 18, 2012 by Warp Records. Written and recorded following a six-month hiatus from band activities, the album was produced by bassist and multi-instrumentalist Chris Taylor. Preceded by the singles, “Sleeping Ute” and “Yet Again”, an expanded version of Shields, entitled Shields Expanded, was released on November 12, 2013, featuring additional tracks recorded during the sessions, demo recordings and remixes. The eight additional tracks were issued as a separate mini-album, entitled Shields: B-Sides.

Shields has been described as the band’s most collaborative album, with vocalist and guitarist Daniel Rossen noting, “[The band’s aim was to] write and make music that is as collaborative as possible, so that we have a product that we all feel a sense of authorship over as a collective.”

The album received acclaim upon release. Shields reached number seven on the Billboard 200 and number seventeen on the UK Albums Chart.