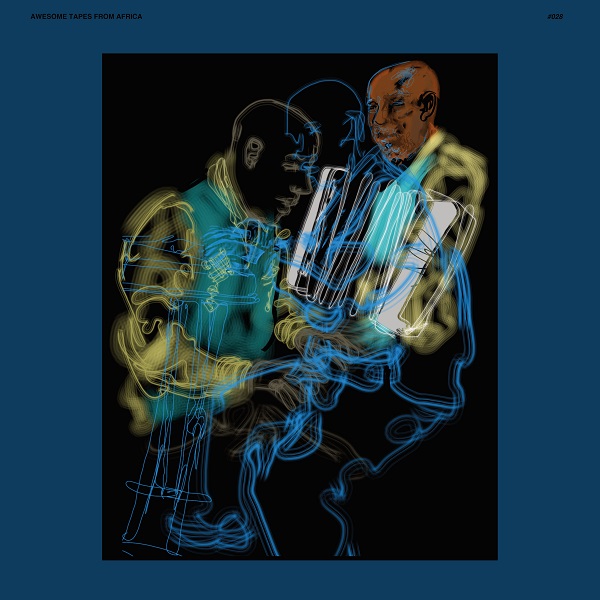 Lala Belu is the second studio album by Ethiopian singer-songwriter Hailu Mergia. It was released on 23 February 2018 under Awesome Tapes From Africa.

Lala Belu was met with “universal acclaim” reviews from critics. At Metacritic, which assigns a weighted average rating out of 100 to reviews from mainstream publications, this release received an average score of 81 based on 12 reviews.[4] Aggregator Album of the Year gave the release a 73 out of 100 based on a critical consensus of 7 reviews. At AnyDecentMusic?, the release was rated 7.2 out of 10 based on 10 reviews.

Timothy Monger of AllMusic described the album as a “lovely and deeply creative record”, while explaining “touching on myriad emotions throughout its six tracks, the album is bright and joyful at times and occasionally funky while frequently veering into the more cerebral and introspective territory that marked his early solo years.”