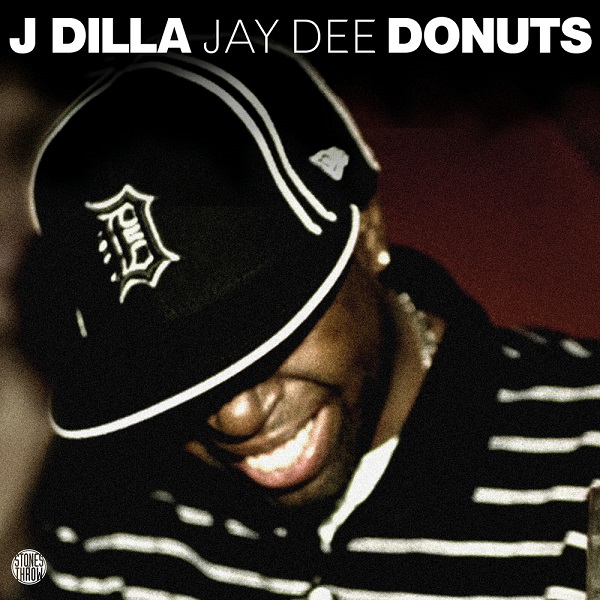 Donuts is the second studio album by the American hip hop producer J Dilla, released on February 7, 2006, by Stones Throw Records. It was released on the day of his 32nd birthday, three days before his death.

The album was recorded in 2005, largely during J Dilla’s extended stay at Cedars-Sinai Medical Center due to complications from thrombotic thrombocytopenic purpura (TTP) and lupus. Twenty-nine of the album’s thirty-one tracks were recorded in J Dilla’s hospital room, using a 45-rpm record player and a Boss SP-303 sampler.

Join Waitlist We will inform you when the product arrives back in stock. Please leave your valid email address below.
SKU: 200110 Categories: Hip Hop, New Records Tag: Instrumental Hip Hop