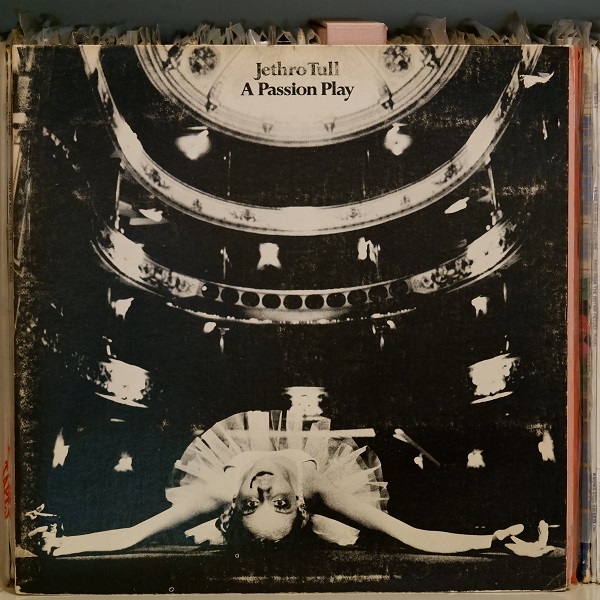 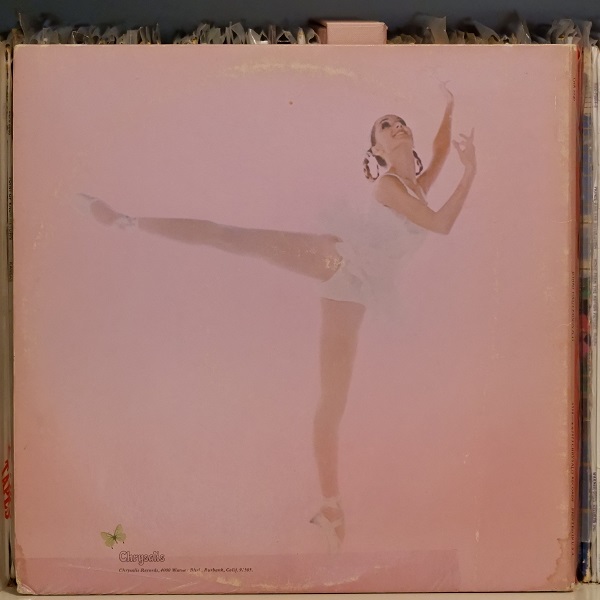 A Passion Play is the sixth studio album by British progressive rock band Jethro Tull, released in July 1973 in both the UK and US. Following in the same style as the band’s previous album Thick as a Brick (1972), A Passion Play is a concept album comprising individual songs arranged into a single continuous piece of music (which was split into two parts across the original vinyl release’s two sides). The album’s concept follows the spiritual journey of a recently deceased man (Ronnie Pilgrim) in the afterlife, exploring themes of morality, religion and good and evil. The album’s accompanying tour was considered the high water mark of Jethro Tull’s elaborate stage productions, involving a full performance of the album accompanied by physical props, sketches and projected video.

A Passion Play was negatively received by critics upon its initial release. However, the album was a commercial success, becoming Jethro Tull’s second number one album in the United States.