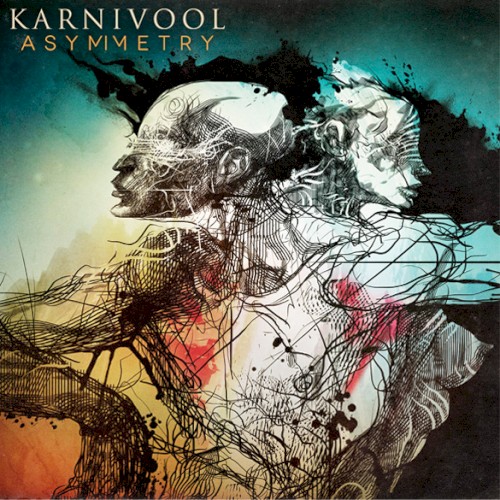 Asymmetry is the third studio album by Australian progressive rock band Karnivool. It is their first release in over four years, since Sound Awake (2009). It was released on 19 July 2013. The album’s first single, “We Are”, was released, along with an accompanying music video, released on 14 June 2013.

At the J Awards of 2013, the album was nominated for Australian Album of the Year.