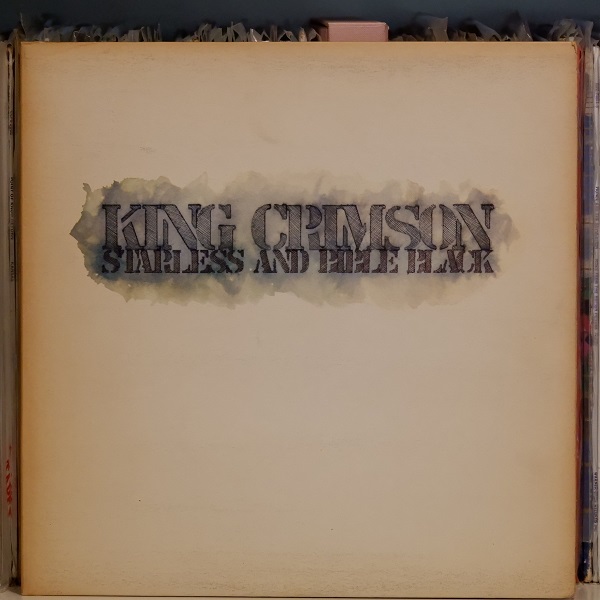 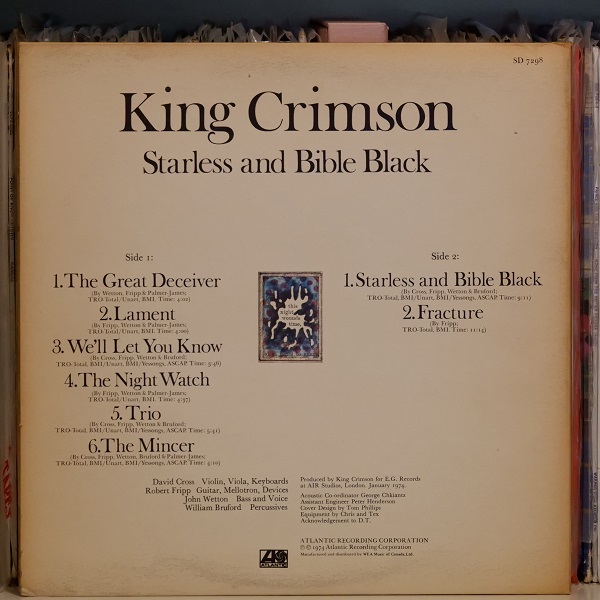 Rolling Stone called the album “as stunningly powerful as In the Court of the Crimson King”, praising Bruford’s mastery of his percussive style and the successful integration of David Cross’s violin and viola as a counter-soloist to Fripp. They found the album’s variety of tones and lengthy instrumental improvisations particularly impressive, and concluded, “Fripp has finally assembled the band of his dreams – hopefully it’ll stay together long enough to continue producing albums as excellent as this one.”

AllMusic also praised the album’s variety of tones in their retrospective review, and remarked that the album’s second side “threw the group’s hardest sounds right in the face of the listener, and gained some converts in the process.”