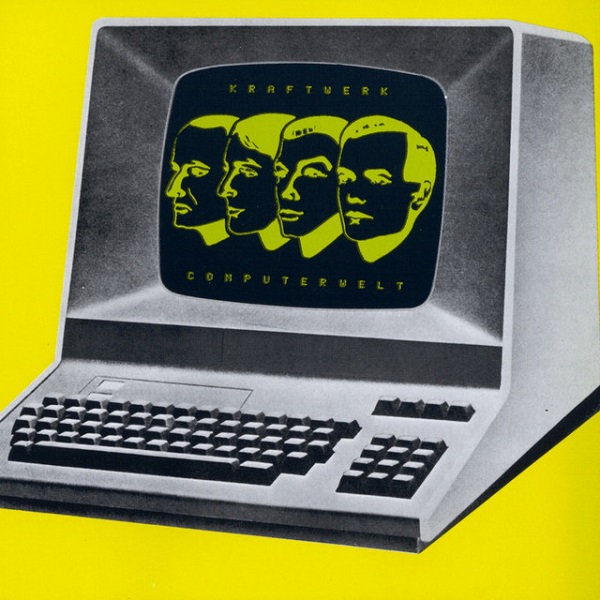 The album deals with the themes of the rise of computers within society. In keeping with the album’s concept, Kraftwerk showcased their music on an ambitious world tour. The compositions are credited to Ralf Hütter, Florian Schneider, and Karl Bartos. As was the case with the two previous albums, Computer World was released in both German- and English-language editions.

Computer World was ranked the second best album of 1981 by NME.