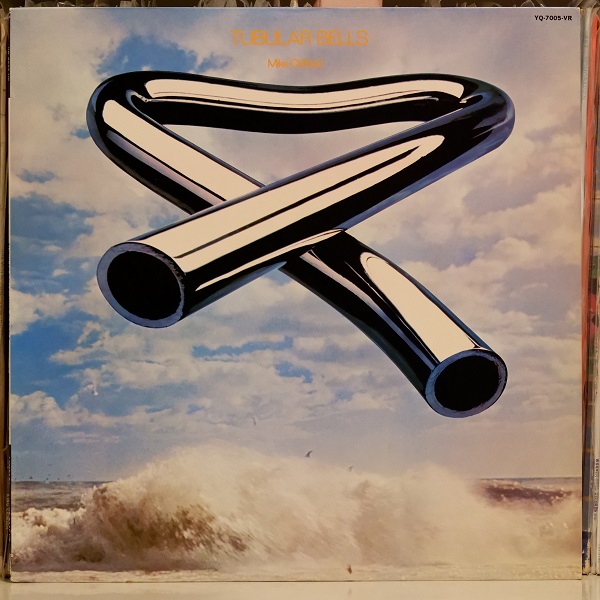 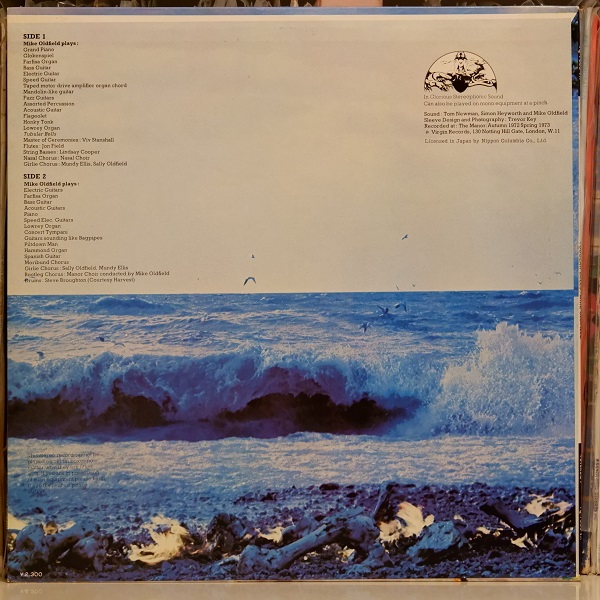 Tubular Bells is the debut studio album by English musician Mike Oldfield, released on 25 May 1973 as the first album on Virgin Records. Oldfield, who was 19 years old when it was recorded, played almost all the instruments on the mostly instrumental album.

The album initially sold slowly, but gained worldwide attention in December 1973 when its opening theme was used for the soundtrack to the horror film The Exorcist. This led to a surge in sales which increased Oldfield’s profile and played an important part in the growth of the Virgin Group. It stayed in the top ten of the UK Albums Chart for one year from March 1974, during which it reached number one for one week. It peaked at number three on the US Billboard 200, and reached the top position in Canada and Australia. The album has sold over 2.7 million copies in the UK and an estimated 15 million worldwide.