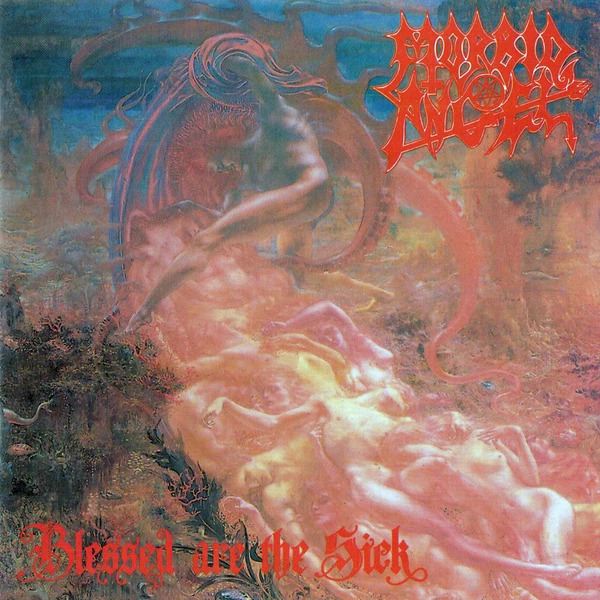 Morbid Angel – Blessed are the Sick

Blessed Are the Sick is the second studio album from American death metal band Morbid Angel. Though the album features some fast sections, the overall sound is markedly slower than the debut and features marked classical music undertones (main composer Trey Azagthoth would dedicate this album to Mozart). Tracks 9, 10 and 12 are re-recorded songs from the 1986 demo Abominations of Desolation.