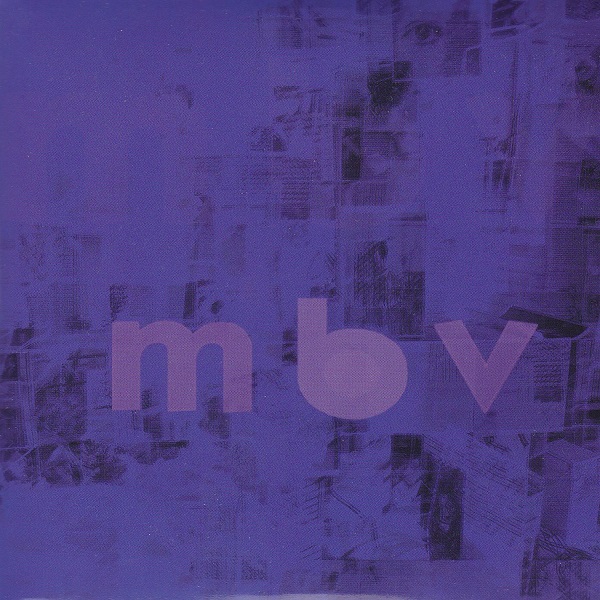 My Bloody Valentine – m b v

m b v is the third studio album by rock band My Bloody Valentine, self-released on 2 February 2013. Produced by the band’s vocalist and guitarist Kevin Shields, m b v was the band’s first full-length release of original material since Loveless (1991), over two decades earlier.

Recording for m b v began prior to My Bloody Valentine’s breakup in 1997. Shields resumed recording in 2006 at the time when the band was reunited, with further recording occurring after 2011. The album received critical acclaim and was named among the best albums of 2013 by numerous publications, including Pitchfork, Uncut, and The Wire.