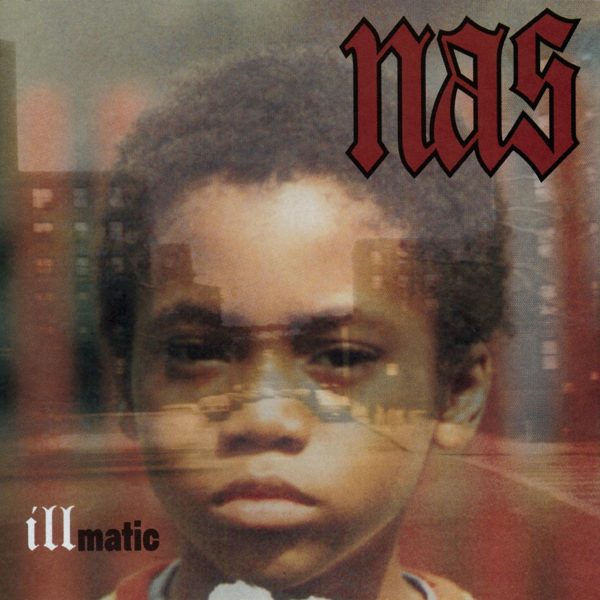 Illmatic is the debut studio album by American rapper Nas. It was released on April 19, 1994, by Columbia Records. After signing with the label with the help of MC Serch, Nas recorded the album in 1992 and 1993 at Chung King Studios, D&D Recording, Battery Studios, and Unique Recording Studios in New York City. The album’s production was handled by DJ Premier, Large Professor, Pete Rock, Q-Tip, L.E.S. and Nas himself. Styled as a hardcore hip hop album, Illmatic features multi-syllabic internal rhymes and inner-city narratives based on Nas’ experiences growing up in the Queensbridge Houses in Queens, New York City.

The album debuted at number 12 on the US Billboard 200 chart, selling 63,000 copies in its first week. However, its initial sales fell below expectations and its five singles failed to achieve significant chart success. Despite the album’s low initial sales, Illmatic received rave reviews from most music critics, who praised its production and Nas’ lyricism. On January 17, 1996, the album was certified gold by the Recording Industry Association of America, and on December 11, 2001, it earned a platinum certification after shipping 1,000,000 copies in the United States. As of February 6, 2019, the album had sold 2 million copies in the United States.

Since its initial reception, Illmatic has been recognized by writers and music critics as a landmark album in East Coast hip hop. Its influence on subsequent hip hop artists has been attributed to the album’s production and Nas’ lyricism. It also contributed to the revival of the New York City rap scene, introducing a number of stylistic trends to the region. The album is widely regarded as one of the greatest and most influential hip hop albums of all time, appearing on numerous best album lists by critics and publications. Billboard wrote in 2015 that “Illmatic is widely seen as the best hip-hop album ever”. In 2020, the album was selected by the Library of Congress for preservation in the National Recording Registry for being “culturally, historically, or aesthetically significant”.