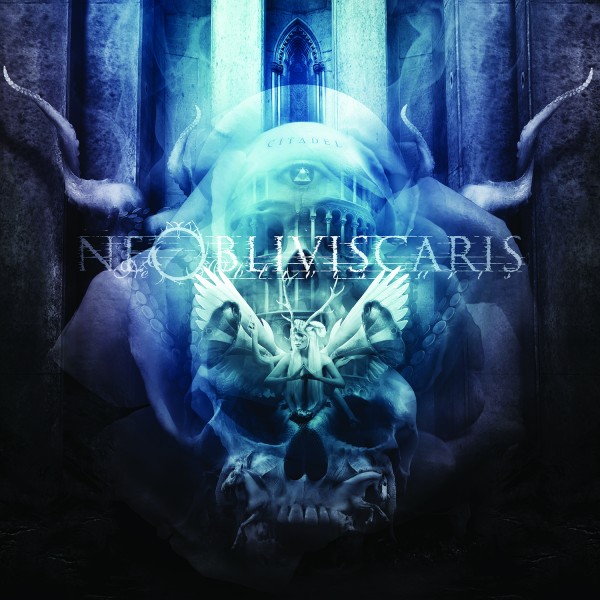 Citadel is the second studio album by the Australian band Ne Obliviscaris. It was released worldwide on 7 November 2014 and November 11 in North America, marking their first release through Season of Mist records.

It is the last album to feature Brendan “Cygnus” Brown, who was released from the band in January 2017, thus marking the end of the steady line-up the band had since their first album.