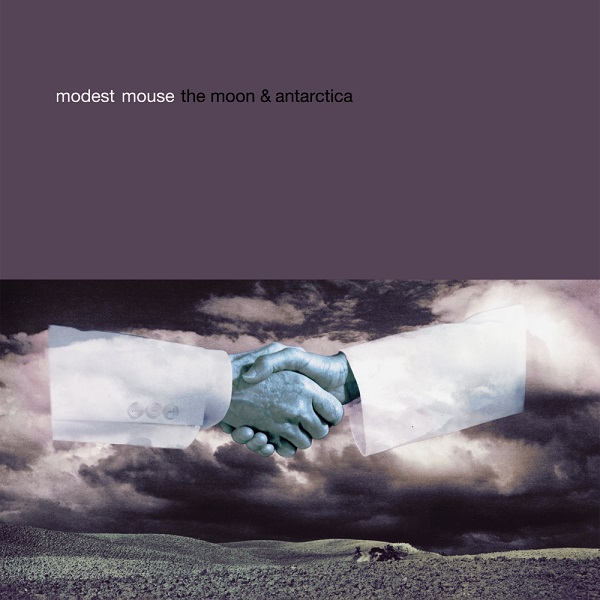 The Moon & Antarctica is the third studio album by American rock band Modest Mouse, released on June 13, 2000 by Epic Records. The album’s title is taken from the opening scene of the 1982 film Blade Runner, where the main character (Rick Deckard) reads a newspaper headlined “Farming the Oceans, the Moon and Antarctica”.

The Moon & Antarctica peaked at number 120 on the US Billboard 200, and received positive reviews from critics, who praised its subject matter and frontman Isaac Brock’s introspective lyrics and sound. It was also hailed for being an expansion of the band’s sound, much due to their new major label budget as well as the production of Brian Deck. In 2021, NME referred to it as “one of the greatest records ever made”.

Join Waitlist We will inform you when the product arrives back in stock. Please leave your valid email address below.
SKU: 200069 Categories: New Records, Rock Tag: Indie Rock