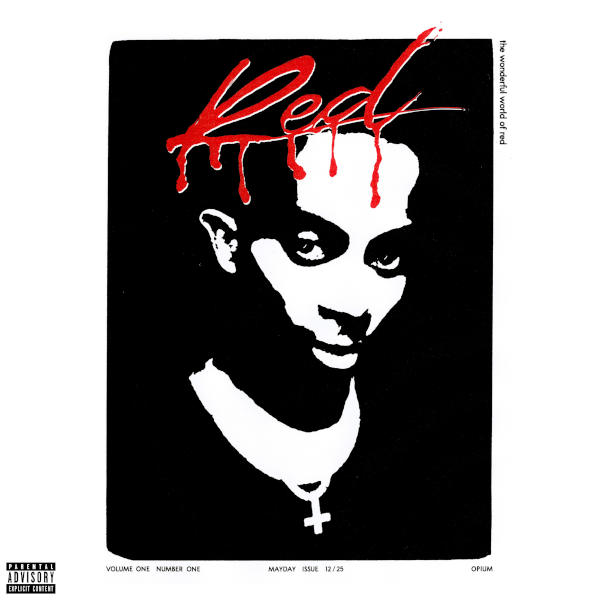 Whole Lotta Red is the second studio album by American rapper Playboi Carti. It was released on December 25, 2020, by Interscope Records as well as ASAP Rocky’s AWGE label. Work on the album commenced in late 2018 and concluded in November 2020. The album consists of 24 tracks and features guest appearances from Future, Kanye West, and Kid Cudi. The album was executive produced by West, who also appears on the song “Go2DaMoon”. Production was also handled by Carti’s frequent collaborator and producer Pi’erre Bourne, along with Maaly Raw and Wheezy, among others.