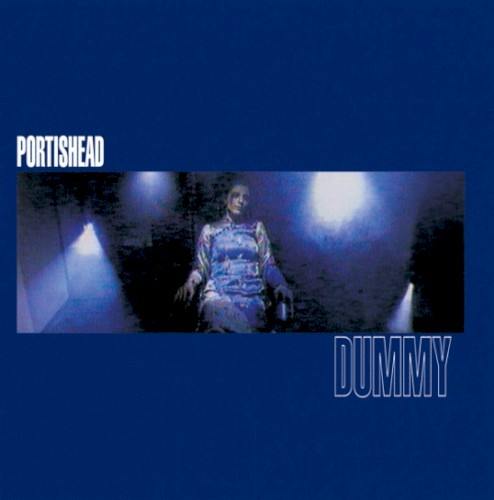 The album received critical acclaim and won the 1995 Mercury Music Prize. It is often credited with popularising the trip hop genre, and is frequently cited in lists of the best albums of the 1990s. Dummy was certified triple platinum in the UK in February 2019, for sales of 900,000 copies; and had sold 920,000 copies in the United Kingdom as of September 2020. Worldwide, the album had sold 3.6 million copies by 2008.