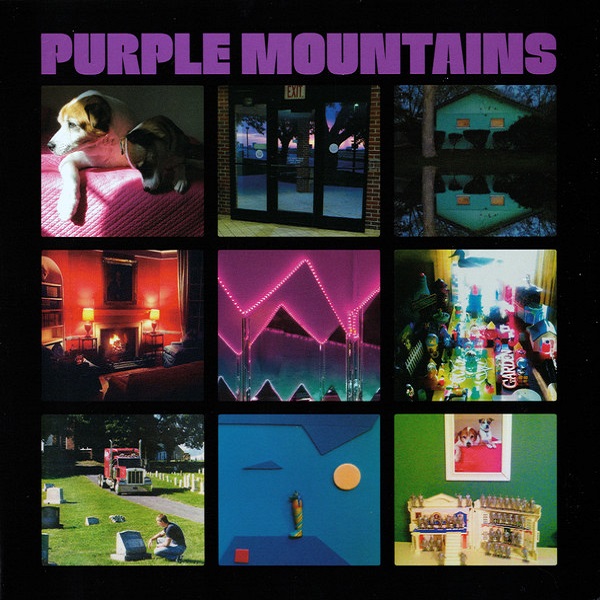 Purple Mountains is the only studio album by American indie rock band Purple Mountains. The eponymous album was released on July 12, 2019, by Drag City. It is the final overall album by David Berman before his death on August 7, 2019, nearly four weeks after the album’s release.

Purple Mountains was the first new studio album from David Berman since the disbandment of Silver Jews in 2009. Created over the course of four years, the album went through numerous failed attempts at writing and recording with different sets of musicians and producers. It was eventually recorded in 2018 with members of the band Woods, in both Chicago and Brooklyn. Woods members Jarvis Taveniere and Jeremy Earl produced the album. The album’s themes were inspired by the death of Berman’s mother, his retirement from music, his struggles with depression, and his strained relationship with his wife. Berman also made the album in hopes of paying down a six-figure debt he had built up. It was preceded by the singles “All My Happiness Is Gone”, “Darkness and Cold”, and “Margaritas at the Mall”. On release, the album received critical acclaim and was featured in numerous year-end lists.