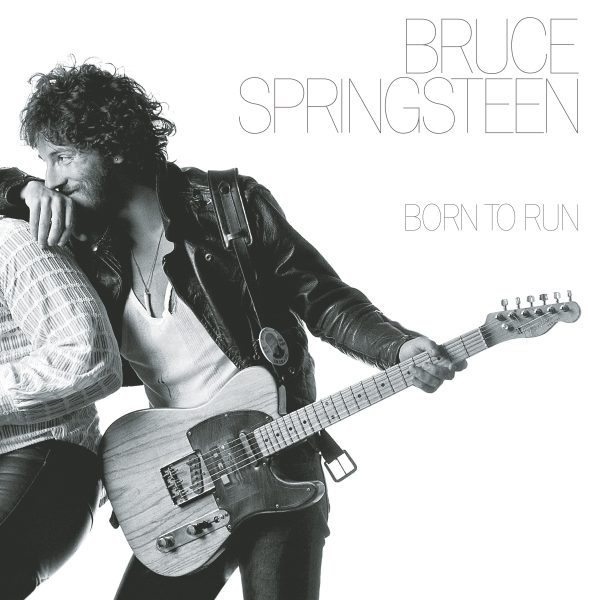 Born to Run is the third studio album by American singer-songwriter Bruce Springsteen, released on August 25, 1975, by Columbia Records. As his effort to break into the mainstream, the album was a commercial success, peaking at number three on the Billboard 200 and eventually selling six million copies in the United States. Two singles were released from the album: “Born to Run” and “Tenth Avenue Freeze-Out”; the first helped Springsteen to reach mainstream popularity. The tracks “Thunder Road”, “She’s the One”, and “Jungleland” became staples of album-oriented rock radio and Springsteen concert high points.

Join Waitlist We will inform you when the product arrives back in stock. Please leave your valid email address below.
SKU: 200016 Categories: New Records, Rock Tag: Singer/Songwriter