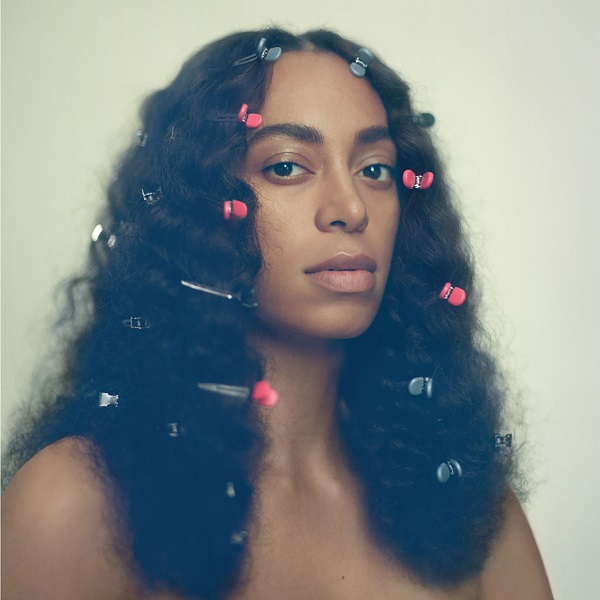 Solange – A Seat at the Table

A Seat at the Table is the third studio album by American singer-songwriter Solange. It was released on September 30, 2016, by Saint Records and Columbia Records. While recording the album, Solange released an EP, titled True (2012) and launched her own record label named Saint Records. Writing for the album began as early as 2008, while the recording sessions took place from 2013 to June 2016. Solange enlisted a variety of collaborators including rappers Lil Wayne and Q-Tip; singer-songwriters The-Dream, BJ the Chicago Kid, Kelly Rowland and Tweet; and musicians Sampha, Kelela and David Longstreth.

A Seat at the Table was widely acclaimed by music critics and became Solange’s first number-one album on the Billboard 200 in the United States, debuting with 46,000 copies sold (72,000 with additional album-equivalent units). The album’s lead single, “Cranes in the Sky”, won the Grammy for Best R&B Performance, becoming Solange’s first Grammy nomination and win. In 2020, the album was ranked at 312 on Rolling Stone‘s 500 Greatest Albums of All Time list.