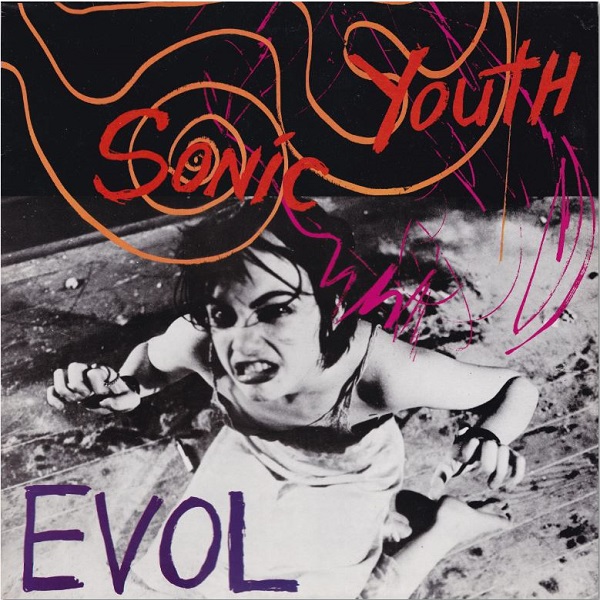 EVOL is the third studio album by the American alternative rock band Sonic Youth. It was released in May 1986 by SST Records, the band’s first release on the label. The album is notable for being the first with a new drummer, Steve Shelley, replacing Bob Bert, and for showing signs of the band’s transition from their no wave past toward a greater pop sensibility.

Despite not being successful at the time, the album has received retrospective praise. Pitchfork said that EVOL “[was] where the seeds of greatness were sown”, and placed the album 31st on their Top 100 Albums of the 1980s list, alongside Sonic Youth’s next two albums, Sister and Daydream Nation, which ranked 14th and first, respectively.