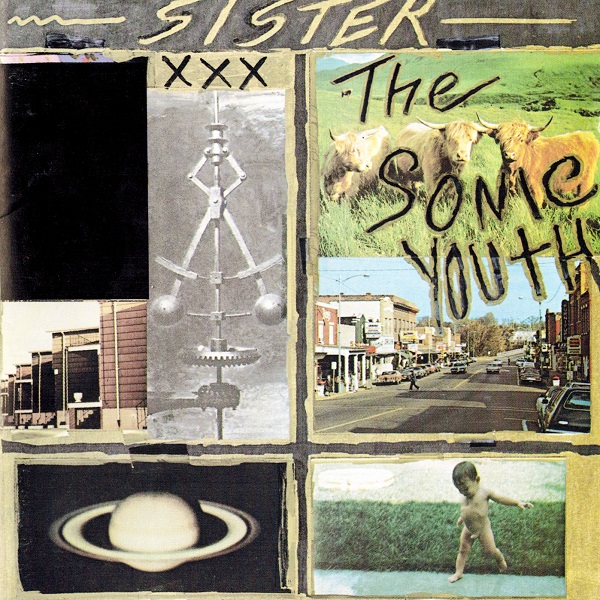 Sister is the fourth studio album by American alternative rock band Sonic Youth. It was released in June 1987 by SST Records. The album furthered the band’s move away from the no wave genre towards more traditional song structures, while maintaining an aggressively experimental approach.

Like Sonic Youth’s previous records, Sister was not successful at the time of its release. In the years following, however, it received much critical praise, with several publications naming it as one of the best albums of the 1980s.

Join Waitlist We will inform you when the product arrives back in stock. Please leave your valid email address below.
SKU: 200166 Categories: New Records, Rock Tags: Alternative Rock, Noise Rock