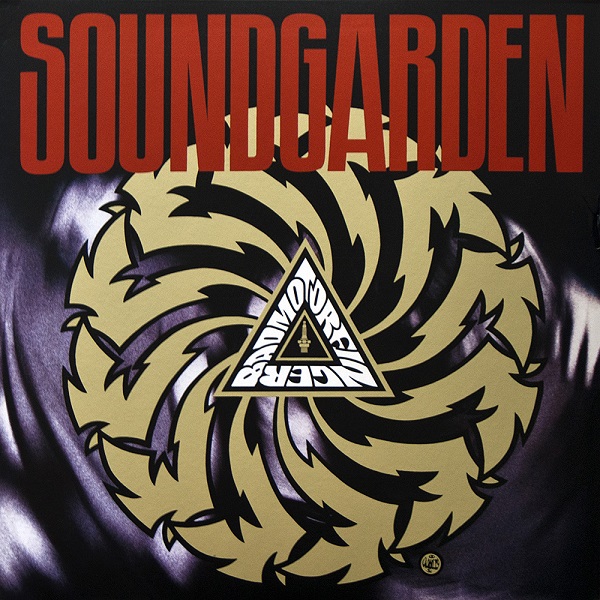 Badmotorfinger is the third studio album by American rock band Soundgarden, released on October 8, 1991, through A&M Records. Soundgarden began the recording sessions for the album with new bassist Ben Shepherd in the spring of 1991. The album maintained the band’s heavy metal sound while featuring an increased focus on songwriting as compared with the band’s previous releases. AllMusic considered the album’s music to be “surprisingly cerebral and arty”; alternative tunings and odd time signatures were present on several of the album’s songs, and lyrics were intended to be ambiguous and create imagery.

The focus on the Seattle grunge scene helped bring attention to Badmotorfinger. The singles “Outshined” and “Rusty Cage” were able to find an audience in rock radio and MTV. Badmotorfinger became the band’s highest charting album at the time on the Billboard 200, where it peaked at number 39. The band supported the album with tours of North America and Europe, including opening for Guns N’ Roses on that band’s Use Your Illusion Tour. In 1992, Badmotorfinger was nominated for the Grammy Award for Best Metal Performance. The album was certified double platinum by the Recording Industry Association of America in 1996.

Join Waitlist We will inform you when the product arrives back in stock. Please leave your valid email address below.
SKU: 200081 Categories: Metal, New Records, Rock Tags: Alternative Rock, Grunge