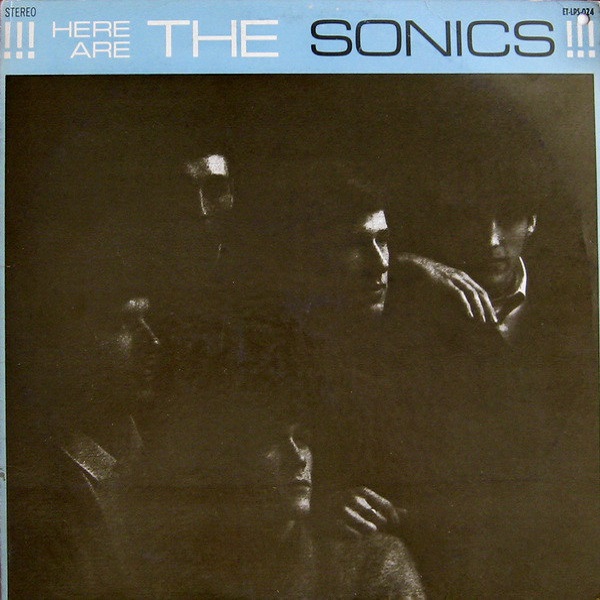 ”’Here Are The Sonics”’ (stylized as !!!Here Are The Sonics!!!)is the debut album by American garage rock band the Sonics, released in March 1965. The album features the original songs “The Witch” (a minor regional hit), “Psycho”, “Boss Hoss” and “Strychnine”, along with an assortment of rock and roll and R&B covers.

The album was very influential on later punk rock music due to its raw energy.