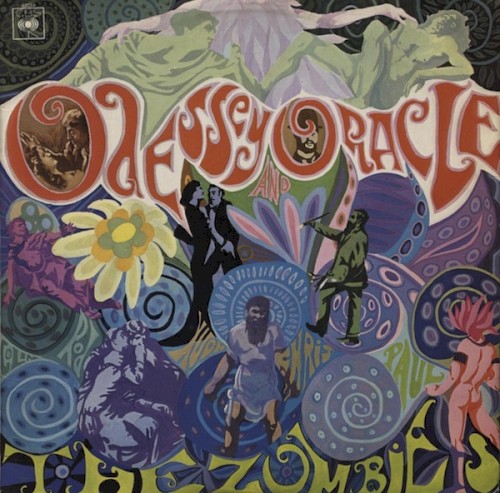 The Zombies – Odessey And Oracle

Odessey and Oracle is the second studio album by English rock band the Zombies. It was originally released in the UK in April 1968 by CBS Records.

The album was recorded between June and August 1967. The sessions took place at Abbey Road Studios and Olympic Studios in London. Two singles and then later the album itself were received indifferently on release, by which time the group had already decided to dissolve. A single from the album, “Time of the Season”, became a surprise hit in the United States in early 1969 after CBS staff producer Al Kooper recommended it be released on Date Records.