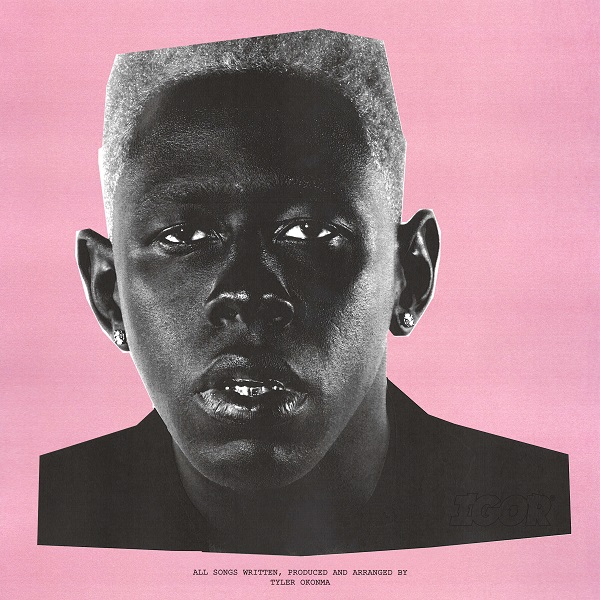 Igor (stylized in all caps) is the fifth studio album by American rapper and producer Tyler, the Creator. It was released on May 17, 2019, through Columbia Records. Produced entirely by Tyler himself, the album features guest appearances from Playboi Carti, Lil Uzi Vert, Solange, Kanye West, and Jerrod Carmichael. Preceding the release of Flower Boy (2017), the album was primarily recorded in California, with recording sessions also being held in Lake Como, Italy, and Atlanta between 2017 and 2019.

Music journalists have noted that Igor continues to build on the hip hop and neo soul sound established in Flower Boy, while also incorporating R&B and funk influences. Critics have noted the album’s use of synthesizers and low-mixed vocals. Thematically, Igor follows a narrative of a love triangle between the titular character and his male love interest. The album employs the “Igor” literary archetype to explore themes associated with love, such as heartbreak, loss, and jealousy.

To help market the album, Tyler, the Creator released the single “Earfquake”, which reached number 13 on the US Billboard Hot 100, becoming his highest-charting single. In its first week of release, Igor debuted at number one on the US Billboard 200, moving 165,000 album-equivalent units and becoming Tyler, the Creator’s first US number-one album. It was a widespread critical success, being named among the best albums of 2019 in many publications’ year-end lists, and won Best Rap Album at the 2020 Grammy Awards.