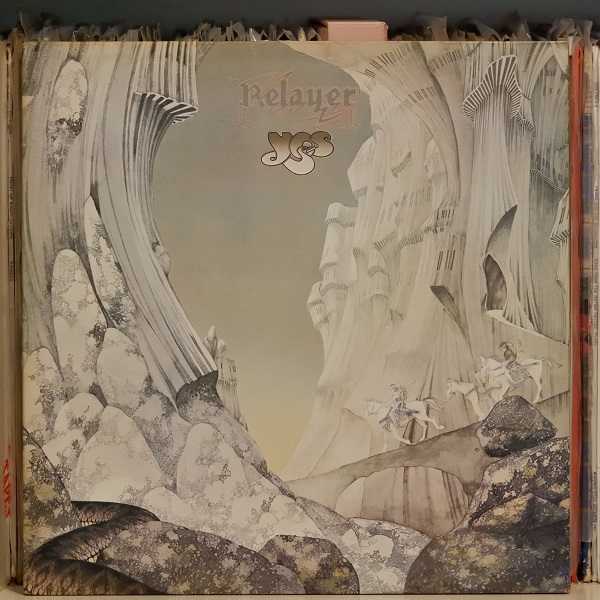 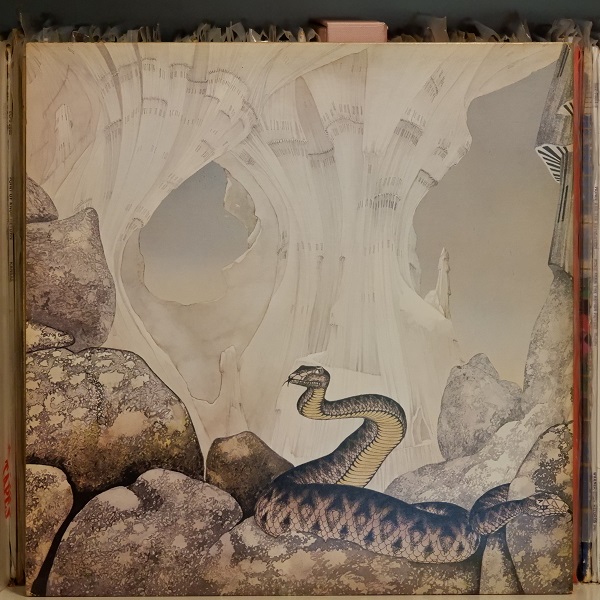 Relayer is the seventh studio album by the English progressive rock band Yes, released in November 1974 by Atlantic Records. After keyboardist Rick Wakeman left the group in May 1974 over disagreements with the band’s direction following their double concept album Tales from Topographic Oceans (1973), Yes entered rehearsals as a four-piece in Buckinghamshire. They auditioned several musicians, including Greek keyboardist and composer Vangelis, before settling with Swiss musician Patrick Moraz of Refugee who incorporated elements of funk and jazz fusion to the album. Relayer is formed of three tracks, with “The Gates of Delirium” on side one and “Sound Chaser” and “To Be Over” on side two.

Relayer received a mixed to positive reception from contemporary and retrospective critics. It reached No. 4 on the UK Albums Chart and No. 5 on the US Billboard 200. A single of the closing section of “The Gates of Delirium”, titled “Soon”, was released in January 1975. Relayer continued to sell, and is certified gold by the Recording Industry Association of America (RIAA) for selling over 500,000 copies in the US.