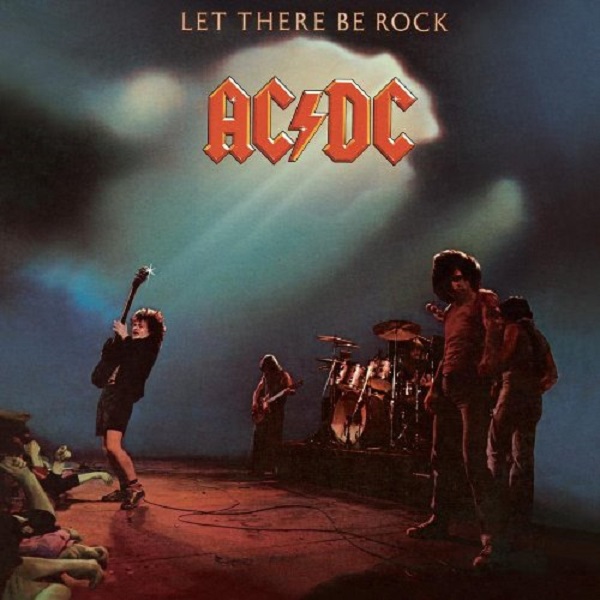 AC/DC – Let There Be Rock

Let There Be Rock is the fourth studio album by Australian rock band, AC/DC. It was also the last AC/DC album to feature Mark Evans on bass.

Cash Box magazine said “Heavy metal is their special forte and there is plenty of voltage displayed on this electrified disc.”

Reception to Let There Be Rock was generally positive; according to AllMusic, which gave the album a rating of four and a half out of five stars in a retrospective review, AC/DC played “sweaty, dirty, nasty rock” and the band had “rarely done that kind of rock better than they did” on Let There Be Rock. In 2001, Q magazine named Let There Be Rock as one of the 50 Heaviest Albums of All Time.