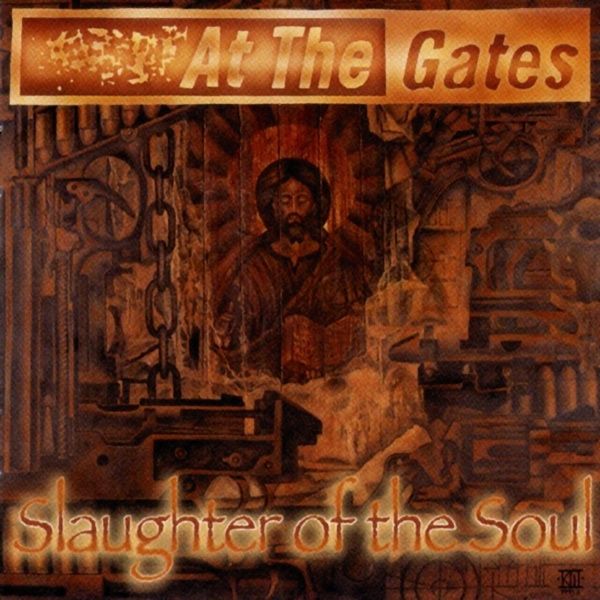 At The Gates – Slaughter of the Soul

Slaughter of the Soul is the fourth studio album by Swedish melodic death metal band At the Gates, released on November 14, 1995. It was their last album before their eleven-year breakup from 1996 to 2007. Slaughter of the Soul is considered a landmark in melodic death metal and played a major role in popularizing the Gothenburg scene, alongside The Jester Race by In Flames and The Gallery by Dark Tranquillity. The album was recorded and mixed in Studio Fredman, early 1995.

Andy LaRocque’s neo-classical guest solo on “Cold” was widely acclaimed as one of the greatest metal solos and guitarist Anders Björler admitted in 2007 that he still could not play it properly.