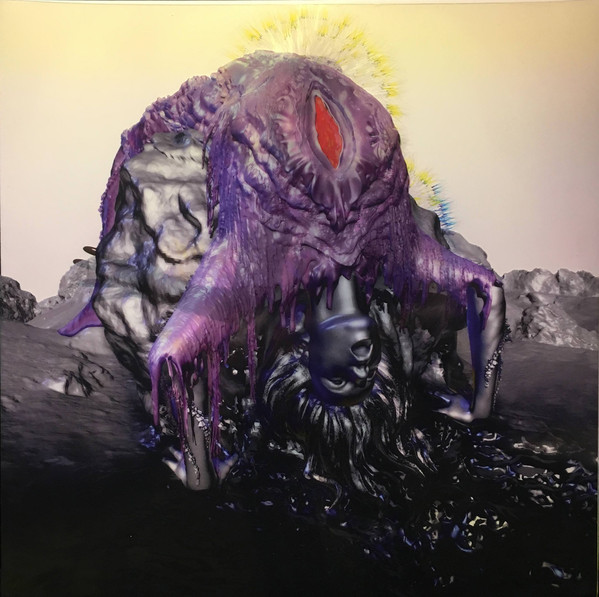 Vulnicura is the eighth studio album by Icelandic musician and singer Björk. It was produced by Björk, Arca and The Haxan Cloak, and released on 20 January 2015 by One Little Indian Records. Björk said the album expresses her feelings before and after her breakup with American contemporary artist Matthew Barney and the healing process.

Vulnicura was originally scheduled for release in March 2015, in conjunction with the Björk: Archives book and an exhibition about Björk’s career at the Museum of Modern Art in New York City; following an internet leak, it was released digitally two months early. No singles were released to promote the album but a series of innovative music videos were created, culminating in the 360-degree virtual reality exhibit Björk Digital. Vulnicura received widespread acclaim from critics, with many considering it one of her most honest and personal albums as well as her best output in a decade.

Join Waitlist We will inform you when the product arrives back in stock. Please leave your valid email address below.
SKU: 200041 Categories: New Records, Pop Tag: Art Pop