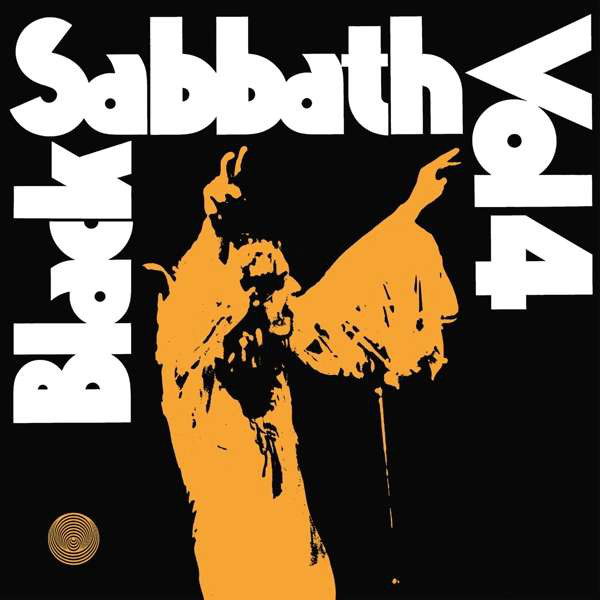 Vol. 4 saw Black Sabbath beginning to experiment with the heavy sound they had become known for. In June 2013 Mojo declared, “If booze and dope had helped fuel Sabbath’s earlier albums, Vol. 4 is their cocaine … Despite their spiraling addictions, musically Vol. 4 is another ambitious outing. The band’s heavy side remains intact on the likes of ‘Tomorrow’s Dream’, ‘Cornucopia’ and the seismic ‘Supernaut’ (a firm favorite of Frank Zappa, featuring Bill Ward’s soul-inspired breakdown), but the guitar intro on ‘St. Vitus Dance’ possesses a jaunty, Led Zeppelin-flavoured quality, while ‘Laguna Sunrise’ is an evocative neo-classical Iommi instrumental.” After being up all night and watching the sunrise at Laguna Beach, Iommi composed the song. In the studio, an orchestra accompanied Iommi’s guitar, although they refused to perform until their parts were properly written out. The same orchestra performed on “Snowblind”.