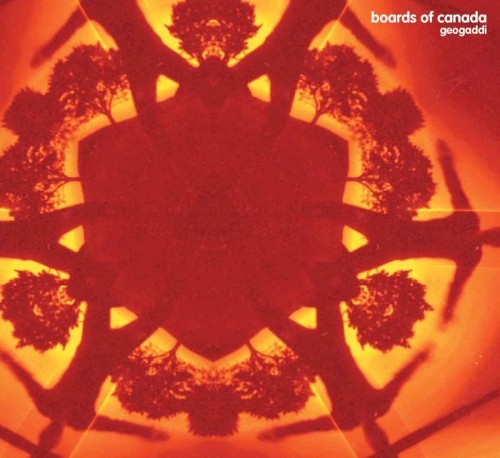 Geogaddi is the second studio album by Scottish electronic music duo Boards of Canada. It was released on Warp on 13 February 2002 in Japan, 18 February in Europe and 19 February in the US. The album is aesthetically darker than the style established on their previous studio album Music Has the Right to Children (1998), and has subsequently been praised as a standout album in the duo’s discography.

Geogaddi reached number 21 on the UK album charts and received critical acclaim upon release, in addition to being acclaimed by several publications as one of the year’s best albums.