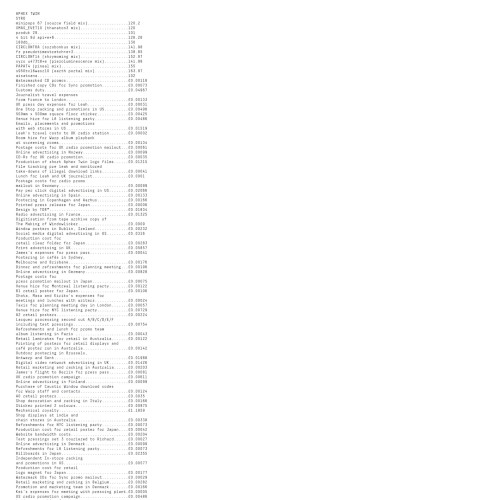 Syro () is the sixth studio album by Aphex Twin, the alias of British electronic musician Richard D. James, released on 19 September 2014 on Warp. It was James’s first album under the Aphex Twin name since Drukqs (2001).

The album was recorded over several years on a wide range of equipment setups. Described by James as “my pop album, or as poppy as it’s going to get”, it incorporates styles such as techno, synth-funk, breakbeat, acid house, and jungle, as well as edited vocal samples of James and his family. The artwork features a detailed list of its production and promotional costs. A cryptic viral marketing campaign included an announcement on the dark web and listening events in cities around the world. The album was preceded by the lead single “minipops 67 [120.2]”.

Syro received critical acclaim and placed in several international charts, peaking at number 11 in the US Billboard 200 and number 8 in the UK Albums Chart. It was nominated for the Choice Music Prize and the 2015 Mercury Music Prize, and won the 2015 Grammy Award for Best Dance/Electronic Album.