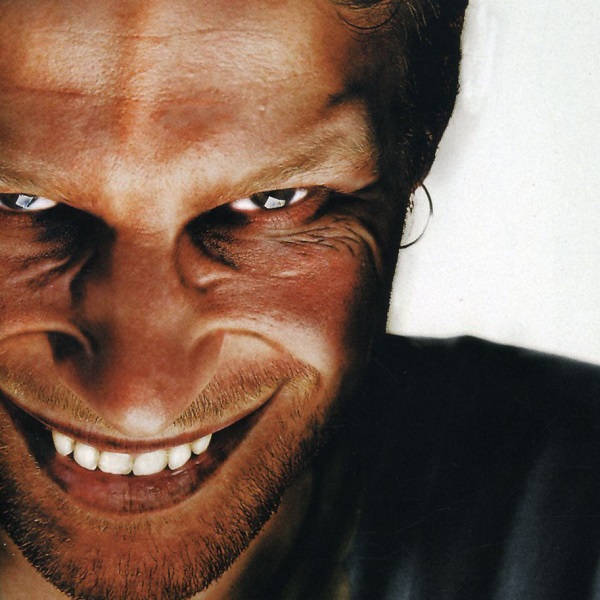 Richard D. James Album was composed by James on his Macintosh computer, and took longer to complete than his previous efforts. The album features faster breakbeats and intricate drum programming which draw influence from jungle and drum and bass, combined with lush string arrangements, unstable time signatures, and slow ambient melodies reminiscent of James’ earlier work, as well as modulated vocals by James.

Richard D. James Album was less successful in the United Kingdom than James’ two previous albums Selected Ambient Works Volume II (1994) and …I Care Because You Do (1995). However, the album still charted in the UK, peaking at number 62 on the UK Albums Chart for one week. It also peaked at number 20 in the US Top Heatseekers list, becoming James’ first to do so. The album received acclaim from music critics, and NME listed it as the 20th best album of the year.

Join Waitlist We will inform you when the product arrives back in stock. Please leave your valid email address below.
SKU: 200234 Categories: Dance & Disco, Electronic, Experimental, New Records Tags: Drill and Bass, IDM