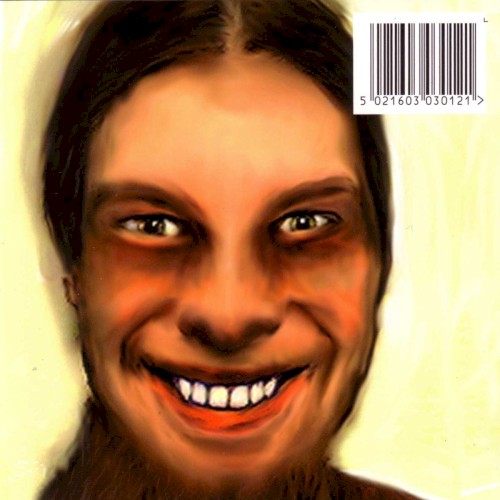 Aphex Twin – I Care Because You Do

…I Care Because You Do is the third studio album by electronic musician Richard D. James under the alias Aphex Twin, released on 24 April 1995 by Warp. Containing material recorded between 1990 and 1994, the album marked James’s return to a percussive sound following the largely beatless Selected Ambient Works Volume II (1994), and pairs abrasive rhythms with symphonic and ambient elements. The cover artwork is a self-portrait by James.

I Care Because You Do peaked at number 24 on the UK Albums Chart. It was supported by the single and EP release of the track “Ventolin”. The album received positive reviews, with Entertainment Weekly, Spin, and Rolling Stone commending it as a return to form for James. It garnered comparisons to the work of composer Philip Glass, who later re-recorded the track “Icct Hedral” for James’s 1995 EP Donkey Rhubarb. In 2017, Pitchfork ranked I Care Because You Do the 13th best IDM album of all time.