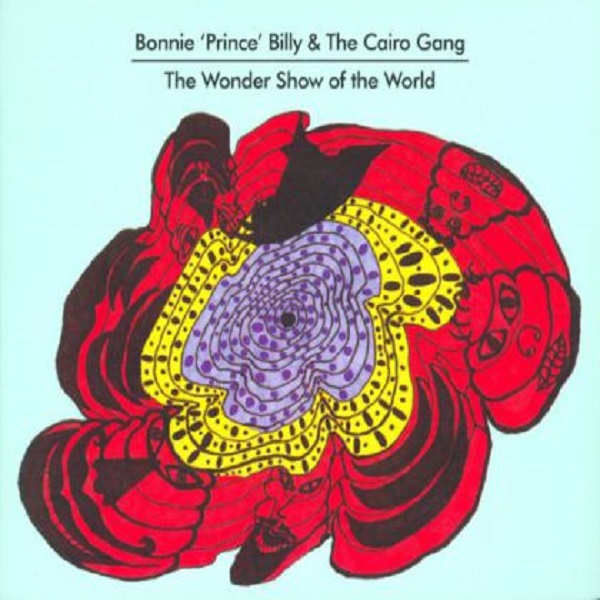 The Wonder Show of the World is a collaborative studio album by Bonnie “Prince” Billy & The Cairo Gang. It was released on Drag City in 2010.

American Songwriter wrote that the album “is polished with smooth blues-guitar wanderings, sparse yet catchy percussion arrangements, and a wealth of reverberating ‘60’s psychedelic choral harmonies.” The Guardian wrote that Oldham’s “intensity forces our concentration, though, unlike Neil Young, he never extends empathy, only demands it.”