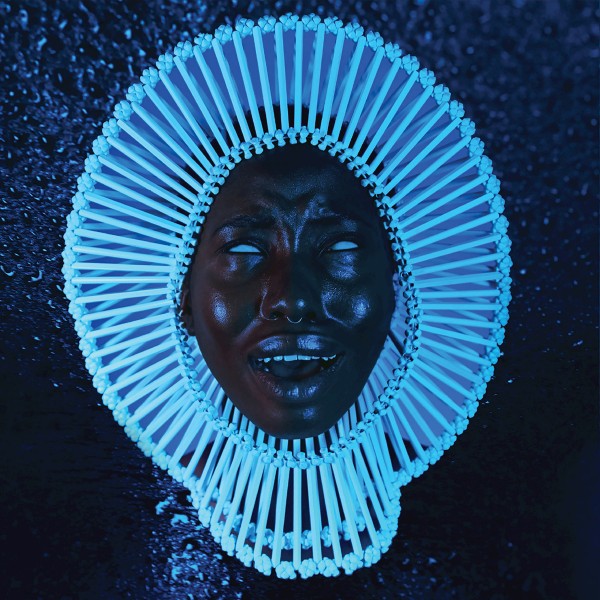 “Awaken, My Love!” is the third studio album by American recording artist Donald Glover, under his stage name Childish Gambino. It was released by Glassnote Records on December 2, 2016. Consisting of tracks being sung rather than rapped, its fusion of psychedelic soul, funk and R&B influences was considered a bold departure from the predominantly hip hop style of his prior work. The album was produced by Glover and his longtime collaborator, Ludwig Göransson.

“Awaken, My Love!” received generally positive reviews from critics and debuted at number five on the US Billboard 200. The album was supported by three singles, “Me and Your Mama”, “Redbone” and “Terrified”. It received Grammy Award nominations for Album of the Year and Best Urban Contemporary Album at the 2018 Grammy Awards. The single “Redbone” also earned nominations for Record of the Year, Best R&B Song, and won the Grammy Award for Best Traditional R&B Performance.