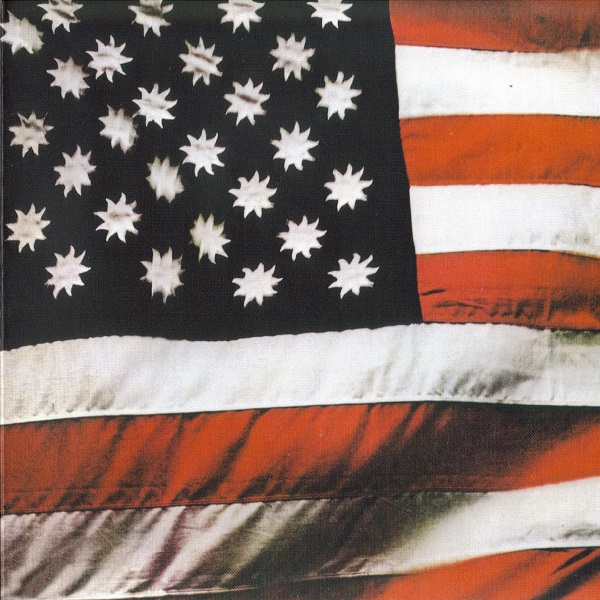 Sly & The Family Stone – There’s A Riot Goin’ On

There’s a Riot Goin’ On (sometimes referred to as Riot) is the fifth studio album by American funk and soul band Sly and the Family Stone. It was recorded from 1970 to 1971 at Record Plant Studios in Sausalito, California and released later that year on November 1 by Epic Records. The recording was dominated by band frontman Sly Stone during a period of elevated drug use and intra-group tension.

For the album, Sly and the Family Stone departed from the optimistic psychedelic soul of their previous music and explored a darker, more challenging sound, employing edgy funk rhythms, primitive drum machines, extensive overdubbing, and a dense mix. Conceptually and lyrically, There’s a Riot Goin’ On embraced apathy, pessimism, and disillusionment with both Stone’s fame and 1960s counterculture amid a turbulent political climate in the United States at the turn of the 1970s, influenced by the decline of the civil rights movement and the rise of the Black Power movement. The album’s title was originally planned to be Africa Talks to You, but it changed in response to Marvin Gaye’s album What’s Going On (1971), released six months before Riot.

A commercial success, There’s a Riot Goin’ On topped the Billboard Pop Album and Soul Album charts, while its lead single “Family Affair” reached number-one on the Pop Singles chart. The album was eventually certified platinum by the Recording Industry Association of America (RIAA) for sales of at least one million copies in the US. Originally released to mixed reviews, the album has since been praised as one of the greatest and most influential recordings of all time, having impacted the funk, jazz-funk, and hip hop genres in particular. It ranks frequently and highly in many publications’ best-album lists, including Rolling Stone‘s “500 Greatest Albums of All Time”, on which it placed 99th in 2003 and 82nd in 2020.