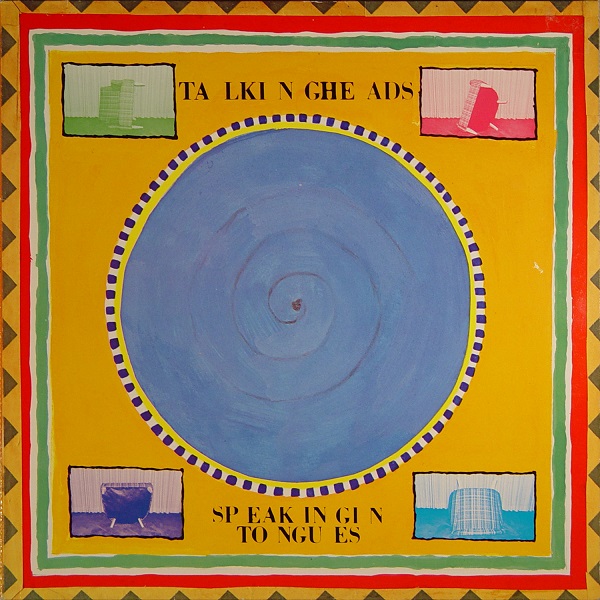 Speaking in Tongues is the fifth studio album by American rock band Talking Heads, released on June 1, 1983, by Sire Records. After their split with producer Brian Eno and a short hiatus, which allowed the individual members to pursue side projects, recording began in 1982. It became the band’s commercial breakthrough and produced the band’s sole US top-ten hit, “Burning Down the House”.

The album’s tour was documented in Jonathan Demme’s 1984 film Stop Making Sense, which generated a live album of the same name. The album also crossed over to the dance charts, where it peaked at number two for six weeks. It is the group’s highest-charting album on the US Billboard 200, peaking at number 15. It was also their biggest-selling album in Canada, where it was certified platinum in 1983.