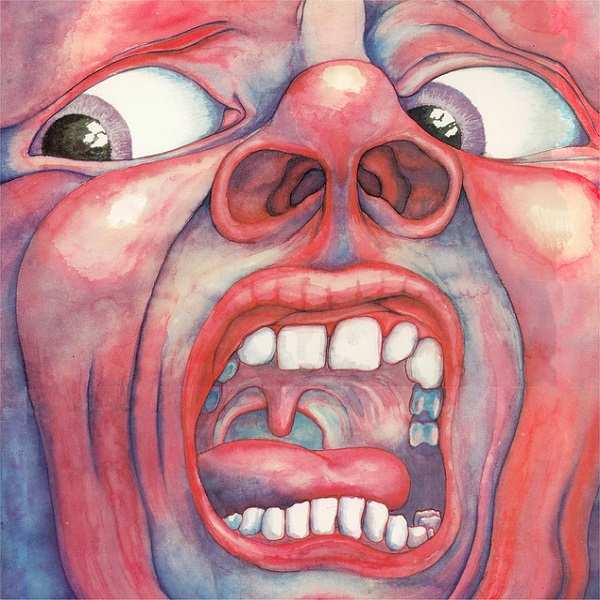 King Crimson – In the Court of the Crimson King

In the Court of the Crimson King (subtitled An Observation by King Crimson) is the debut studio album by English rock band King Crimson, released on 10 October 1969 by Island Records. The album is one of the first and most influential of the progressive rock genre, where the band combined the musical influences that rock music was founded upon with elements of jazz, classical, and symphonic music.

In the Court of the Crimson King initially received mixed reactions from contemporary critics. Village Voice critic Robert Christgau called the album “ersatz shit”, while John Morthland of Rolling Stone said King Crimson had “combined aspects of many musical forms to create a surreal work of force and originality”. The album has since attained classic status, with AllMusic praising it “[a]s if somehow prophetic, King Crimson projected a darker and edgier brand of post-psychedelic rock” in its original review by Lindsay Planer, and calling it “definitive” and “daring” in its current review. In Classic Rock reviews of King Crimson’s 2009 reissues, Alexander Milas described In the Court of the Crimson King as the album which “blew off the doors of musical convention and cemented these quintessentially British innovators’ place in rock history for all time”.

Join Waitlist We will inform you when the product arrives back in stock. Please leave your valid email address below.
SKU: 200104 Categories: New Records, Rock Tags: Art Rock, Progressive Rock