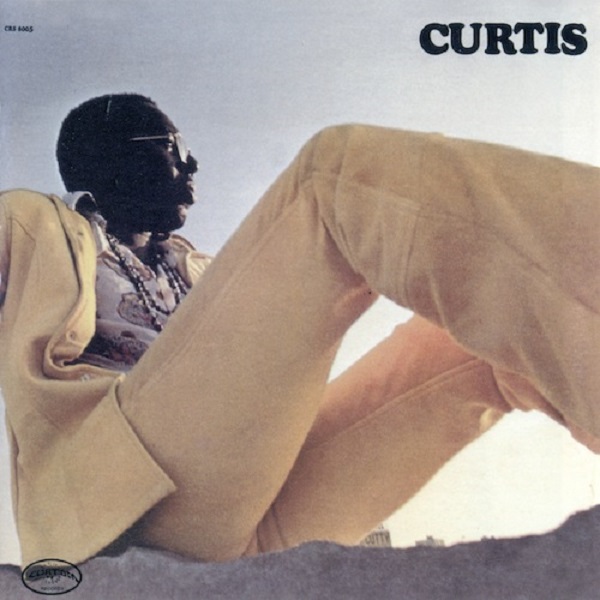 Curtis is the debut album by American soul musician Curtis Mayfield, released in September 1970. Produced by Mayfield, it was released on his own label Curtom Records. The musical styles of Curtis moved further away from the pop-soul sounds of Mayfield’s previous group The Impressions and featured more of a funk and psychedelic-influenced sound. The album’s subject matter incorporates political and social concerns of the time.

Curtis sold well at the time charting at number one on the Billboard Black albums (for five nonconsecutive weeks) and number nineteen on the Billboard Pop albums charts. Only the single “(Don’t Worry) If There’s a Hell Below, We’re All Going to Go” charted in the United States; however, an edited version of “Move On Up” would spend 10 weeks in the top 50 of the UK Singles Chart.

Join Waitlist We will inform you when the product arrives back in stock. Please leave your valid email address below.
SKU: 200079 Categories: Funk, New Records, R&B & Soul