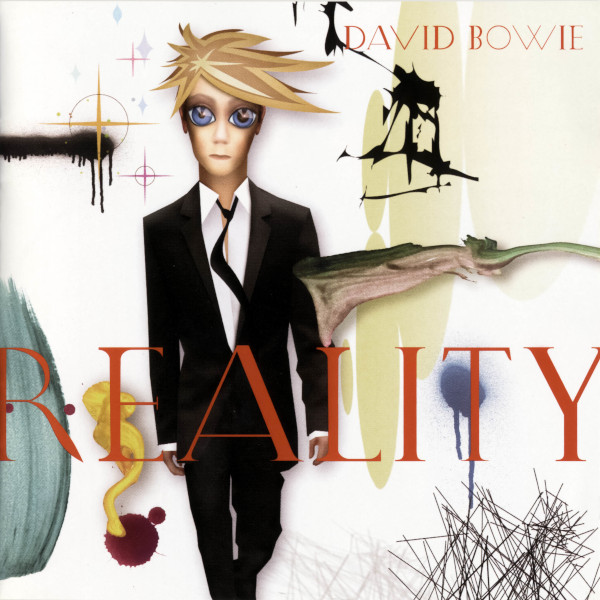 Reality is the 24th studio album by English singer-songwriter David Bowie. It was released on 15 September 2003 on his ISO Records label, in conjunction with Columbia Records. Co-produced by Bowie and longtime collaborator Tony Visconti, it was recorded between January and May 2003 at Bowie’s home studio and Looking Glass Studios in New York City and Mike Garson’s home studio in California. A rock album, it was written mostly after production on Bowie’s previous album Heathen wrapped up. It contains covers of the Modern Lovers’ “Pablo Picasso” and George Harrison’s “Try Some, Buy Some”. The album has received positive reviews from music critics. He supported the album with the A Reality Tour throughout 2003 and 2004, his final concert tour. It was his last album of original material for ten years, until the release of The Next Day in 2013.

Includes a 12-page booklet with lyrics and credits.