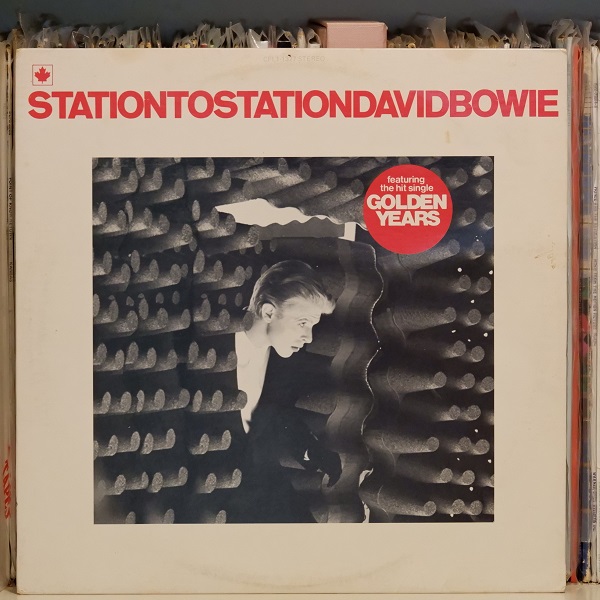 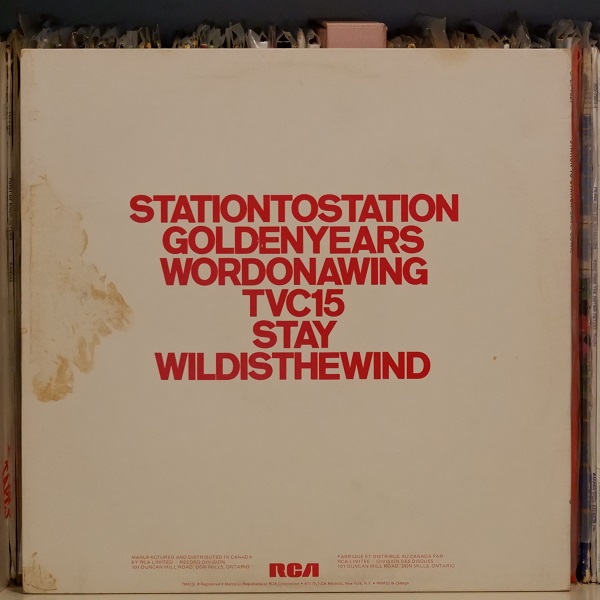 Station to Station is the 10th studio album by English musician David Bowie, released on 23 January 1976 by RCA Records. Regarded as one of his most significant works, the album was the vehicle for Bowie’s performance persona, the Thin White Duke. Co-produced by Bowie and Harry Maslin, Station to Station was mainly recorded at Cherokee Studios in Los Angeles, California, in late 1975, after Bowie completed shooting the film The Man Who Fell to Earth; the cover art featured a still from the film. During the sessions, Bowie was dependent on drugs, especially cocaine, and later said that he recalled almost nothing of the production.

The commercial success of his previous release, Young Americans (1975), allowed Bowie greater freedom when he began recording his next album. The sessions established the lineup of guitarist Carlos Alomar, bassist George Murray and drummer Dennis Davis that Bowie would use for the rest of the decade, and also featured contributions by guitarist Earl Slick and pianist Roy Bittan. Musically, Station to Station was a transitional album for Bowie, developing the funk and soul of Young Americans while presenting a new direction influenced by electronic music and the German music genre of krautrock, particularly bands such as Neu! and Kraftwerk. The lyrics reflected Bowie’s preoccupations with Friedrich Nietzsche, Aleister Crowley, mythology and religion.

Preceded by the single “Golden Years”, Station to Station was a commercial success, reaching the top five on the UK and US charts. After scrapping a soundtrack for The Man Who Fell to Earth, Bowie supported the album with the Isolar Tour in early 1976, during which he attracted controversy with statements suggesting support for fascism. At the end of the tour, he moved to Europe to remove himself from L.A.’s drug culture. The styles explored on Station to Station culminated in some of Bowie’s most acclaimed work with the Berlin Trilogy over the next three years. Positively received by music critics on its release, Station to Station has appeared on several lists of the greatest albums of all time. It has been reissued multiple times and was remastered in 2016 as part of the Who Can I Be Now? (1974–1976) box set.